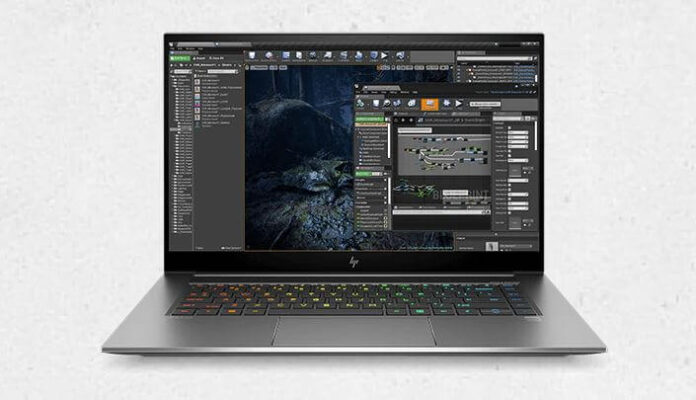 The laptop has support Intel Wi-Fi 6 and Bluetooth 5.0. The HP ZBook Studio G8 has an 83Whr battery. The company claims that the battery will last 9 hours and 30 minutes on a single charge. This laptop weighs 1.79 kg.

The HP ZBook Fury G8 has been launched in two display options, 15.6 inches and 17.3 inches with NVIDIA RTX A5000 Laptop GPU. The display resolution of both models is 4K (UHD). Both launch with Corning Gorilla Glass 5 display protection.

Both variants has an Intel Core i9-11950H CPU or Intel Xeon W-11955M CPU processor respectively. These HP laptop has a dual stereo speakers. 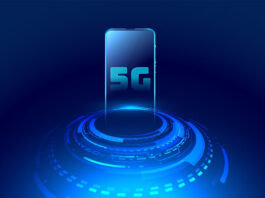 ABOUT US
My Gyan Guide is your news, entertainment, tech, latest mobile, apps, music and fashion website. We provide you with the latest breaking news.
Contact us: [email protected]
FOLLOW US
© Copyrights © 2022. All rights reserved
Go to mobile version